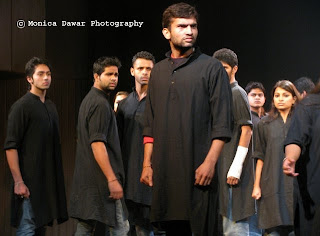 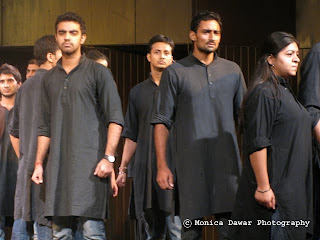 Interfaith street play
directed by Arvind Gaur
at Delhi Haat on 22 January at 2pm
as a part of V channel street fest.

Interfaith- a street play by Asmita Theatre Group on the mindsets of the people.The play talks about how people make stereotypes in society , how we , as human beings don’t trust other people on the basis of caste, class, religion and colour.